The Center for Green Schools at the U.S Green Building Council presents

We are very proud to show to you some of the posters made by our Quincy High School Students.

Lets help the earth. The purpose of recycling is to conserve energy, help the environment, reduce pollution, slow global warming and reduce waste products in landfills. By recycling, people can greatly contribute to the earth’s overall health and keep the air, water and land clean. Recycling is a simple and easy way to help save the environment. 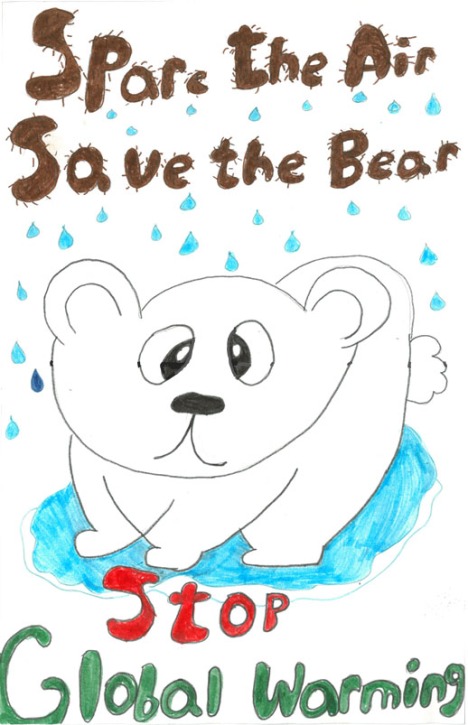 The Cool School Challenge Club is on its way to reducing energy use and waste at Quincy High School. Club members, overseen by science teacher Evaline Hsu, conducted an initial survey of energy use and waste production at the school to establish a benchmark. They created posters to teach peers and school staff small changes they can make that will have a big impact on the environment, such as recycling the materials that can be recycled and unplugging electronic devices before the weekend. The QHS Cool School Challenge Club was launched this spring as a pilot program for behavior change in the public schools. It was formed with the support of Mayor Thomas P. Koch, Superintendent Dr. Richard DeCristofaro, Principal Larry Taglieri, Science Department Head

Ed Smith, Planning Director Dennis E. Harrington and Quincy Planning and Community Development Department staff. The club’s efforts during the next school year will focus on getting students and others to replace current habits with more sustainable alternatives, such as using a reusable water bottle instead of disposable one. Behavior change is a major element of the City’s Energy Use Reduction Plan, a document created to guide the City toward 20% energy use reduction by 2017, a condition of its designation as a Green Community (awarded in 2011 by the Massachusetts Department of Energy and Environmental Affairs). Next year the club plans to hold a community service event as the third annual QHS participation in Green Apple Day of Service. The event will focus on educating Quincy residents about sustainable behavior.